As a 1st generation Mexican-American with social advocacy running through her veins, Retro Bella has become a force to be reckoned with. Within her bloodline, she's had: family members who have marched with and have been arrested with Cesar Chavez, and who have worked closely with Delores Huerta. If she has learned anything within this life, it is that she most definitely was not put on this earth to hide in the shadows.

But who is Retro Bella? Simply put: She is the cactus flower that grew out of the concrete.

But who is she in the kink world? Retro Bella is a Latina high Femme Leather Woman based out of Bakersfield, California. She is a Dominant energy player with a passion for M/s, heavy impact, high protocol, and mind fuckery.

Retro Bella’s kink history began with a curious search online after watching Nine Inch Nails music videos on MTV. Fast forward to 2009 and she finally gets brave and attends a kink event. To say that she’s hooked is an understatement. Suddenly a lot of things in her life start to make sense and that is such an empowering feeling.

The following year she became an active member of the Bakersfield BDSM community and in 2017, Retro Bella became not only the President of the valley’s 1st girls of Leather chapter, San Joaquin girls of Leather, but she also created the extremely successful workshop series, “Women Educators in the Valley.” In 2020, she had the honor of serving as the Assistant Director of the M.A.s.T Bakersfield, and Co-head of the Leather house: House Of Dark Shadows. She has taught for multiple groups on the West Coast, Rocky Mountain region, Internationally, and has had the pleasure of sitting on numerous BIPOC speaking panels. 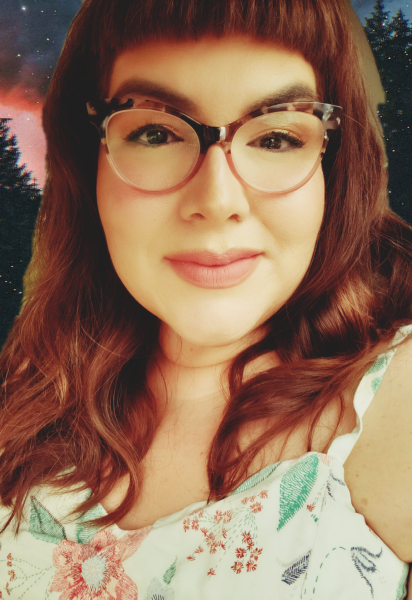 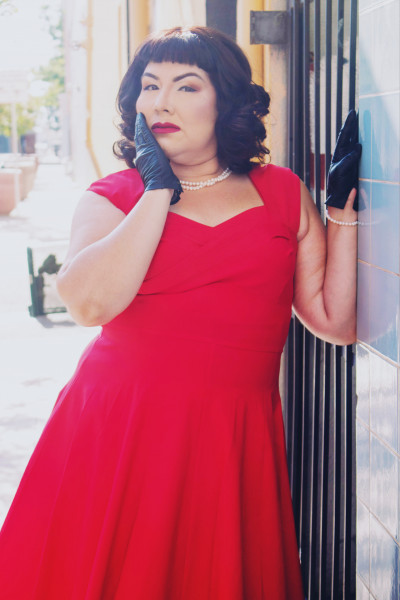 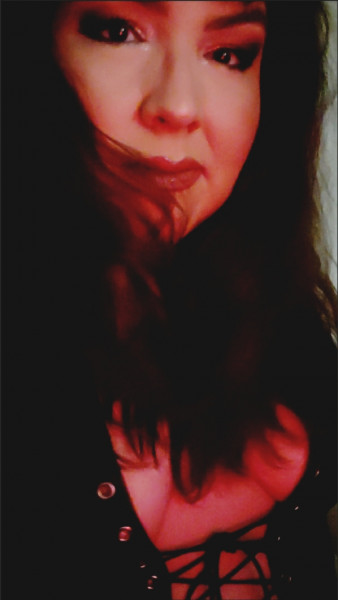 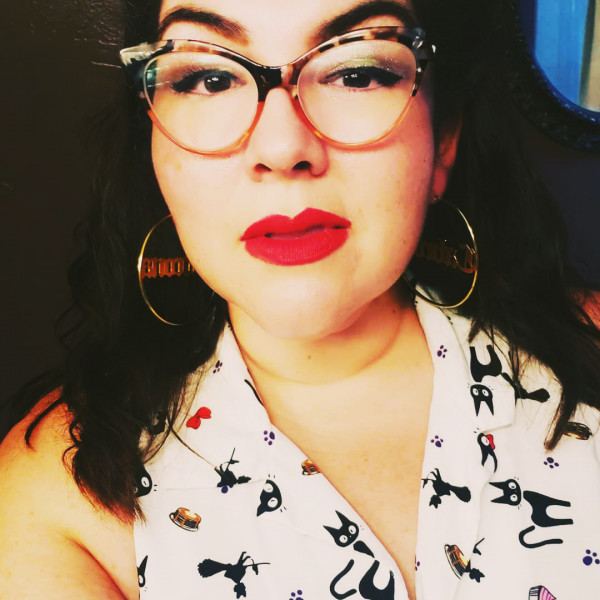